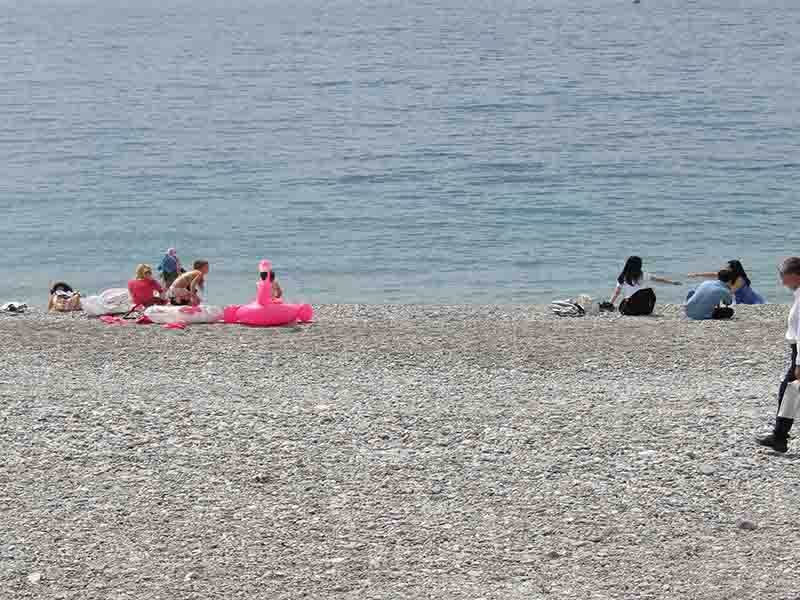 When I decided to write this article I did not want to make it sound like I was whining or complaining for what I currently have. I also had the issue on which site I was going to put the article on.  This article is about NLP concepts on change and looking at patterns.  It’s also about the lessons I’ve learnt in pain management that is often missed by those who suffer with pain.

When I first moved from Trinidad to England in June 2000 I met a young woman who told me she was doing research into why people from the Caribbean get sick quickly when they move. I thought it was funny at the time. I had just arrived and I was still feeling fit and well. My pain range at the time was between 5 and 7.

As the months ticked by my pain range started to climb slowly.  Winter came and suddenly the nights got longer and the days shorter. My pain scale made HUGE jumps. I couldn’t sleep, I couldn’t work and it was unbearable.   I figured out that the spike to my pain was mainly due to the cold.

In August 2002, I had not been home for over a year. I was at my wits end. The pain brought new symptoms such as depression and low self-esteem.  In the end I bought a ticket to Trinidad and went home I decided to go for my grandmother’s birthday. When I was home I could suddenly sleep and my pain levels web back down to 5-7. Plus I was doing more running around, visiting places and people than I usually do in London.

After two weeks at home I returned to London and I was feeling ok for about two to three months.  However it didn’t last and soon enough the pain was 11+.

In 2004, I had the opportunity to go to Israel. I made a special visit to the Dead Sea. The Dead Sea – bordering Israel, the West Bank and Jordan there is a salt lake whose banks are more than 400m below sea level, the lowest point on dry land. Its famous hyper saline water makes floating easy, and its mineral-rich black mud is used for therapeutic and cosmetic treatments at area resorts. Sun, sea and lots of warmth.  After bathing in the sea my pain levels went down to between 4-6, which was really good.

In 2012, I have an appointment with my doctor in England and after a long conversation about pain management and treatments the topic of Vitamin D came up.  The doctor told me how low levels of the vitamin can be related to increased levels of pain. So he sent me to get tested. Two weeks after getting tested I went back to see him and he puts me on Vitamin D supplements. I went home and did some research. The human body gets its source of Vitamin D from the sun, fatty Fish, certain mushrooms, fortified milk, some types of orange juices, egg yolks, fortified cereal, liver, cod liver oil. All things I seem to eat when I go home to Trinidad but don’t seem to eat when I am in London.  I had also overlooked the fact that in the past when I went for massages or physiotherapy, the practitioner would tell me to take long hot baths in sea salts.

Maybe I was not mature or skilled enough to recognise that there were patterns to what caused my pain and patterns to relieve it but they were their steering me in my face.  So while focusing on what causes you pain may be important, what about the things that make your pain better?

Focus is an interesting thing. When we focus we bring what we are focusing on to our immediate consciousness.  It becomes almost tunnel vision.  Have you ever wanted a new car? You focus on the make, the model and the colour of your new dream car and then suddenly you see the same make model and colour of car everywhere you go? Focusing on what causes your pain will do the same thing.  Your focus will be only on the bad things that cause your pain which most likely will leave you anxious all the time. It would be like the boogie man, you are always on the lookout for it around the next corner afraid it might jump out at you at any time

Now, what would happen if you change your focus to all the things that relieve your pain? Or about those things that allow your body to heal itself?  You are now allowing yourself to look for good things, aren’t you? They are things that you look forward to during your day instead.  You begin to reduce your pain and bring only good and informative patterns of healing which let’s face it can be a comfort and positive way and dealing with chronic pain.

I am Joey Gonsalves, I am a NLP Licensed Practitioner and a Personal Coach specialising in Pain Management to Chronic Pain Sufferers.